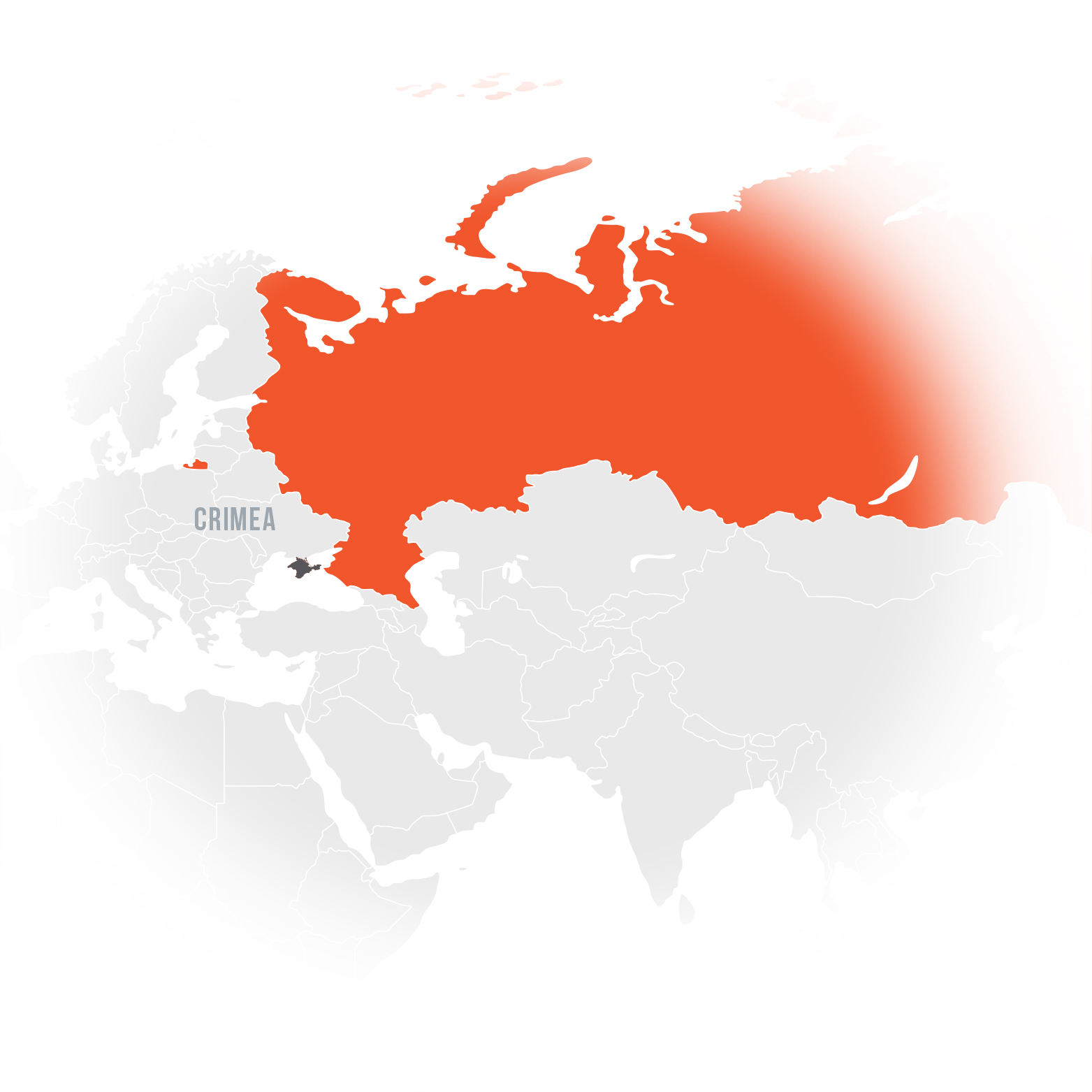 In early 2014, pro-Russian protests began in the Ukrainian peninsula of Crimea. In February, the regional parliament announced plans for a regional referendum on union with Russia. Only a few days later, Russian military forces, supported by local militias, rapidly invaded Crimea, taking over cities and key strategic locations. In March 2014, President Putin signed a treaty formally annexing Crimea into the Russian Federation.

Russia’s invasion and annexation of the Crimean peninsula, as well as military presence in other parts of Ukraine, have provoked widespread international outrage and condemnation. The annexation has been overwhelmingly denounced as illegal.[1] Ukraine passed a law that declared the territory under Russian occupation and restricted business and movement into the area.[2] The existence of a belligerent occupation does not seem to be in doubt. In many ways, the international response was unusually robust. In particular, the United States and EU responded to Russia’s annexation and ongoing aggression with a series of sanctions, implemented in several stages.[3] These included freezing the assets of key allies of President Putin, an arms embargo, restrictions on access to capital markets, and several other measures targeted at certain Russian individuals and industries.[4]

Nonetheless, approximately 100,000 Russian settlers have moved into the area since the invasion.[5]  A wide variety of human rights abuses have been documented.[6] Despite the sanctions occasioned by Russia’s annexation, international businesses remain active in the occupied territory.

[2] “On Securing the Rights and Freedoms of Citizens and the Legal Regime on the Temporarily Occupied Territory of Ukraine,” Law of Ukraine, http://usa.mfa.gov.ua/mediafiles/sites/usa/files/2014.05.26_Law_on_occupied_Crimea.pdf.

Office of the United Nations High Commissioner for Human Rights, Report on the Human Rights Situation in Ukraine, 16 November 2016 to 15 February 2017, http://www.ohchr.org/Documents/Countries/UA/UAReport17th_EN.pdf.