Crédit Agricole, a French-based international banking group with more than fifty-two million customers and a presence in fifty countries, is among the three largest banks in France and one of the largest globally. Crédit Agricole also has a dozen international financial and banking subsidiaries It is controlled by SAS Rue La Boétie, a representative holding body of the French regional banks, which owns between 56 and 57 percent of its stock. In a complex structure, Crédit Agricole owns 25 percent of these same regional banks.

At least one-third of the credit banks in Dakhla and Laayoune are branches of Groupe Crédit Agricole du Maroc, Crédit du Maroc, Watasalaf/Attijariwafa, and other affiliates. These companies provide essential financial services that facilitate Morocco’s presence in the region. 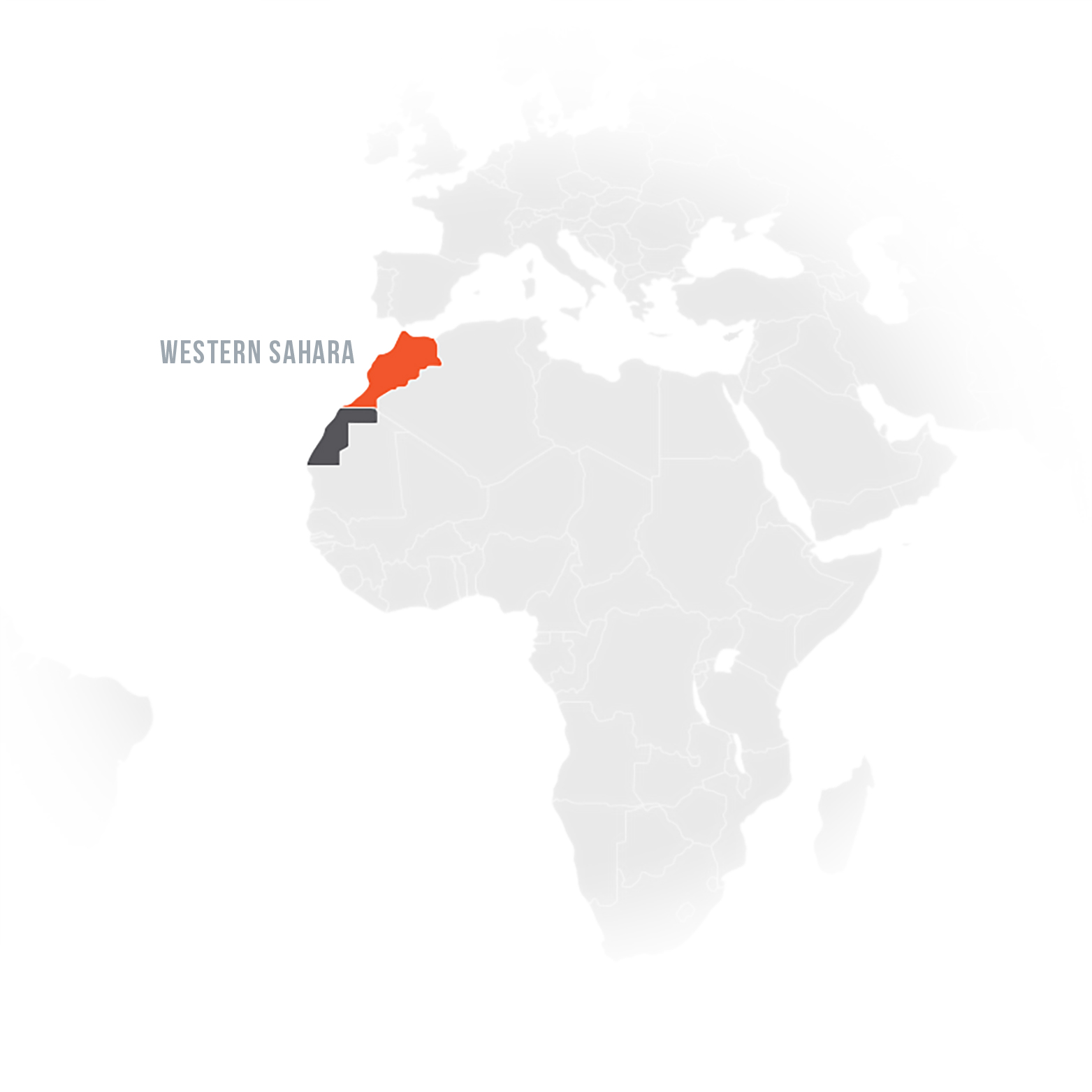