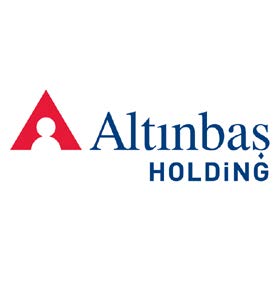 Altinbaş Holding AS is a Turkish industrial conglomerate which, through its subsidiaries, operates in the fields of finance, energy, jewelry and logistics worldwide. Many of Altinbaş’soperationsstarted in the Turkish Republic of Northern Cyprus and only later expanded into Turkey and the world market.

Alpet Cyprus, an energy company owned by Altinbaş Holding, was founded in Northern Cyprus and is the leading gas station company there, with over 50 stations. The company is responsible for 80 percent of the oil sales to cargo ships in the Kyrenia and Famagusta ports in Northern Cyprus.[1] Alpet Cyprus also provides fuel to numerous airlines, in particular Turkish Airlines, as well as Pegasus, Atlas Jet, Onur Air, and Corendon.[2] Alpet Cyprus is also running a campaign with the cooperation of over forty-five brands, including international brands like Domino’s Pizza, Michelin, Pepsi, Renault, and LG.[3]

CreditWest Bank Cyprus, a banking company fully owned by Altinbaş Holding, opened in 1993 in Northern Cyprus, providing financial and banking services throughout the territory and offering overseas banking for the people of Northern Cyprus.[4] In 2015, it increased its overall assets to $506 million, with twelve branches and ranked first among private capital banks in Northern Cyprus.[5] In addition, Altinbaş Holding fully owns another CreditWest banking company in Ukraine.[6] 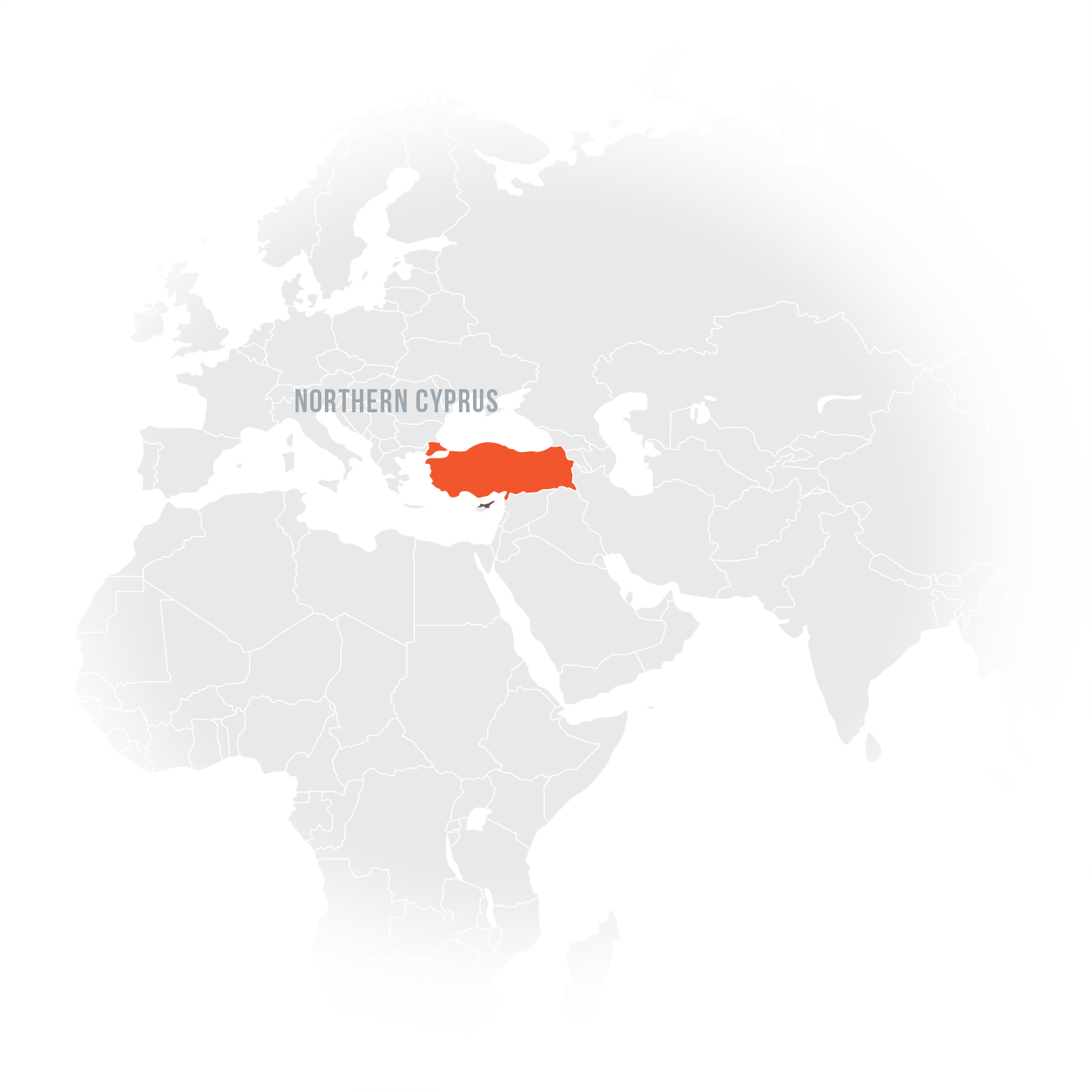